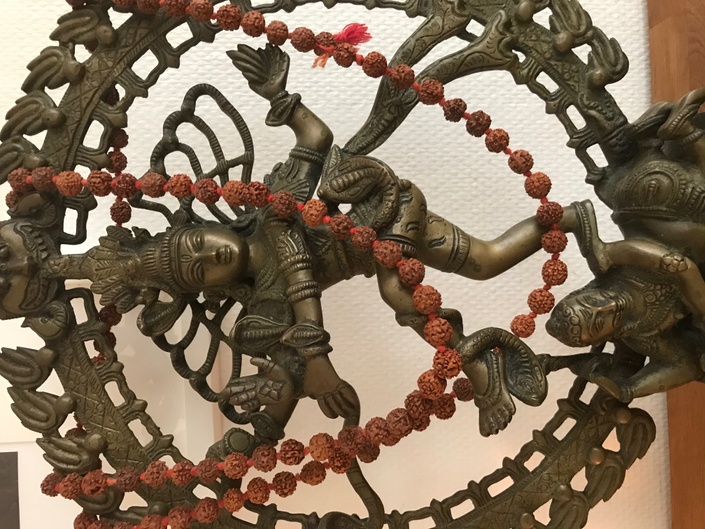 a course on the philosophy and practices of a masterful tradition

In this course, which was taught live through zoom in the spring of 2022, we study the tradition known as Kashmir Shaivism, Trika Shaivism, nondual Shaiva tantra or classical tantra.

Though tantra in contemporary discourse is often associated with sacred sexuality or black magic, the tantric traditions are far from homogeneous and contain not only practices but also sophisticated philosophy. The traditions and texts of Kashmir have received a lot of attention from scholars and practitioners alike in the last decades, because of their exquisite and intellectually challenging formulations of philosophical ideas, as well as their devotional qualities.

Somehow, though written around 1000 CE, they seem to speak to the modern reader, offering a worldview that is both artistic and scientific; that bridges the body-mind gap through the statement that consciousness (referred to as Shiva) and energy/creative capacity (referred to as Shakti) never really separate. That consciousness becomes form, through it´s own free will (svatantrya).

Of course, the statement "All One" is easy to utter but not quite as simple to embody. That is why the writers of the texts, as all good teachers, offer us so many ways to reflect upon and practice with these teachings. And that is also why the course doesn´t only include philosophical studies and discussion, but also storytelling (mythology), meditation and chanting.

The goal is to find a fruitful combination of discernment and devotion, fitting for a tradition where another name for Consciousness is The Heart.

Participants in the course will get:

* A historical overview of tantra

This course is taught in english. 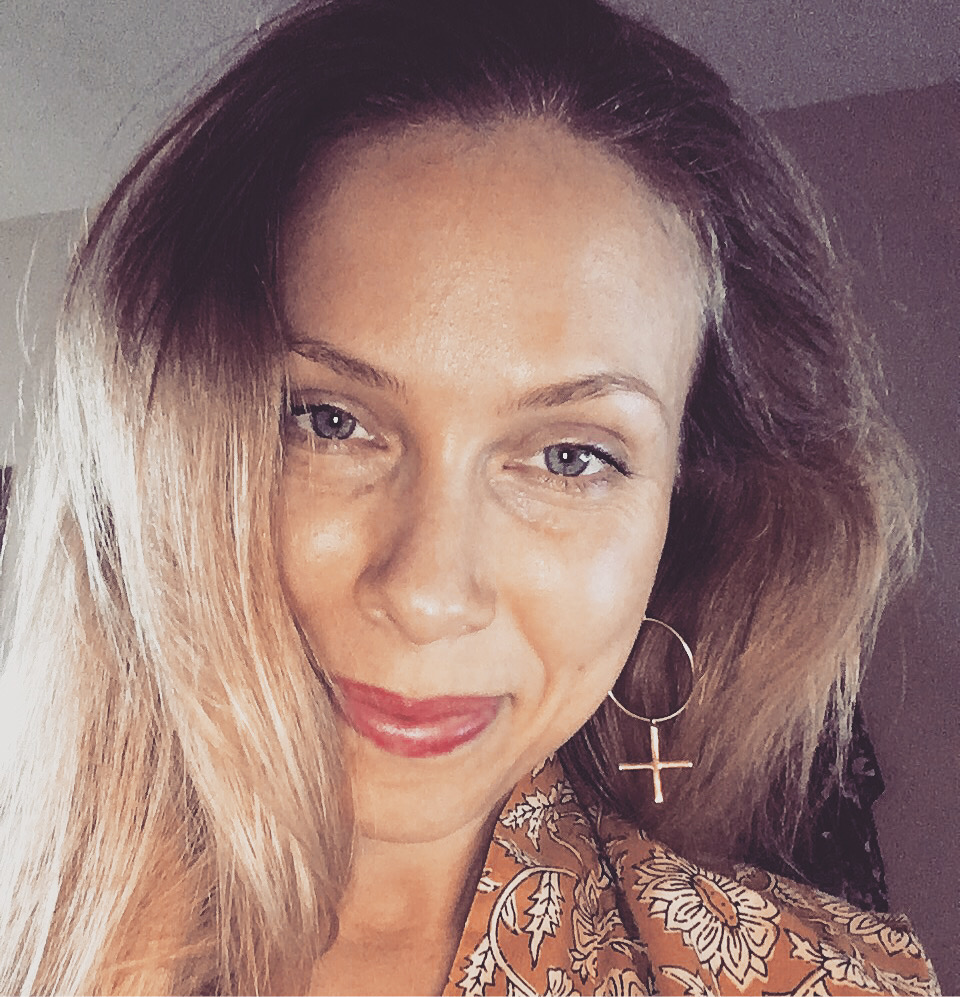 Tova has been teaching yoga and meditation for more than 15 years. She holds a MA in religious studies from the University of Gothenburg and is specialized in yogic and tantric traditions. She teaches the philosophy section of several yoga teacher trainings and is appreciated for her skills in storytelling and her ability to explain philosophical ideas in an approachable, embodied and humorous ways. She is currently working on her PhD at Umeå University in Sweden.

Welcome to Saraswati Studies, where we celebrate the knowledge that liberates!